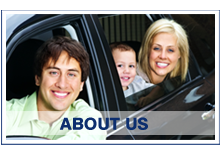 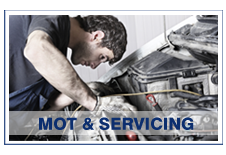 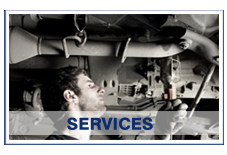 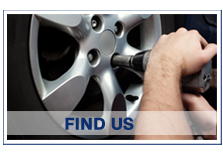 Why is it important to have your car’s air conditioning system serviced regularly?

Many new cars are now equipped with air conditioning. Most people rely heavily on this feature every day during the hot summer months, though of late you may not have needed it as much as you would’ve liked. Generally air conditioning units are reliable and are subject to few problems. However, that doesn’t mean that there will never be problems, or that there won’t come a time when your automobile’s air condition system requires some sort of service. It’s no different in that respect to the car engine: it will need to be serviced periodically in just the same way.

The air conditioning system in a car is made up of six major components. These components are the compressor, the condenser, the evaporator, the receiver drier, the expansion valve, and, finally, the refrigerant itself. Knowing how all of these pieces interact with each other will help you to better understand your air conditioning system and any problems you might encounter.

The air conditioning systems used inside most cars are very complex and are made up of a system of interconnected components. Because of this complexity, it can be quite costly to have it repaired. More often than not, it is easier and less expensive to repair a car’s air conditioning system at the first sign of trouble rather than ignoring the problem and allowing it to degenerate into a much more costly repair later on. It is much better to take your vehicle to a garage and to have the problem diagnosed by professionals.

If you want to ensure that your vehicle’s air conditioning system is as safe and efficient as you’d like it to be, make sure you have it serviced regularly at a reputable and proven garage like Bakestone Motors. Nobody wants to be inconvenienced by unexpected breakdowns, so make sure you head off any problems before they happen. Look after your vehicle and it will look after you.

HOW TO FIND US